In June 2018, the U.S. Supreme Court issued its long-anticipated opinion in Carpenter v. United States. There, the court held that a warrant is needed in order for police to access cell site location information from cell phone companies. This type of information, stored by wireless carriers for years, is automatically generated when mobile phones connect to cell towers.

The court found that obtaining such stored information is considered to be a search under the Fourth Amendment, thus requiring a search warrant based on probable cause. The ruling raises many issues regarding digital privacy, third-party storage of cellular information, warrantless searches and other key issues.

Chief Justice Roberts authored the majority opinion in the 5-4 ruling. He was joined by Justices, Ginsburg, Breyer, Sotomayor and Kagan. Justices Kennedy, Thomas, Alito and Gorsuch separately filed dissenting opinions. The ruling represents a win for advocates of digital privacy; it will also have definite implications for other types of information being held by third parties, such as browser data, text messages, emails, and data from Internet of Things (IoT) devices. 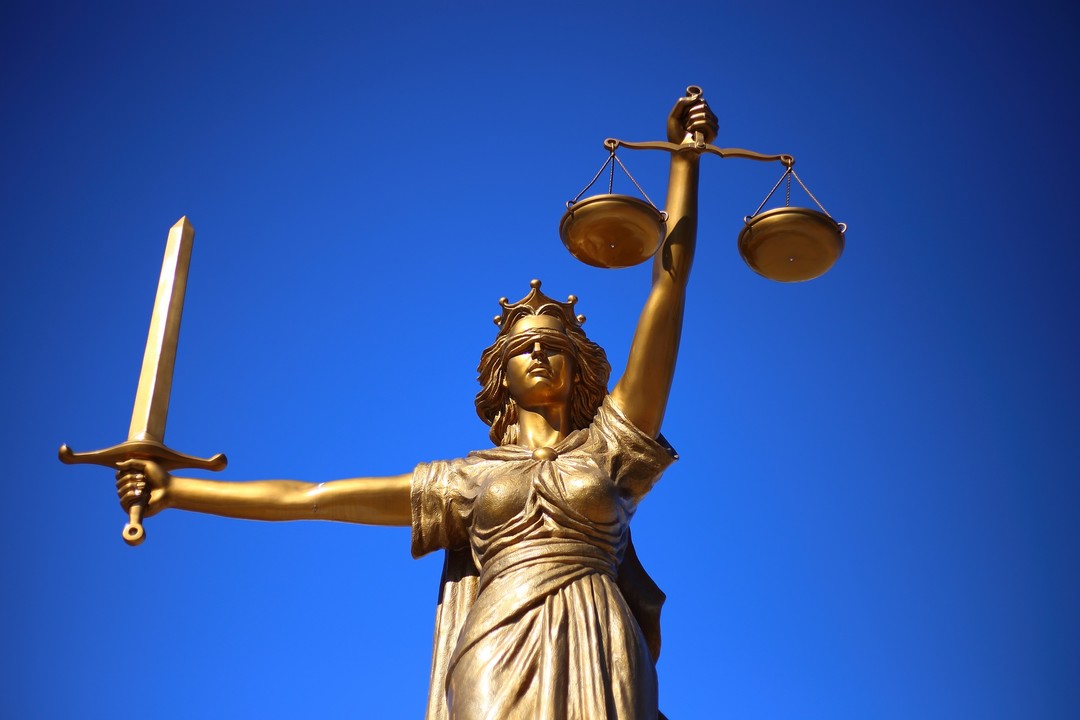 The case arose out of incidents involving armed robberies of Radio Shack and other Detroit stores back in 2010. Witnesses stated that Timothy Ivory Carpenter planned the robberies, serving as a lookout and supplying guns. Prosecutors then relied on records obtained from cell phone companies in order to track and re-create Carpenter’s movements.

The cell phone records (called “cell site location information” or “CSLI”) for 16 phones, including Carpenter’s, placed him near the scenes where several of the robberies occurred. He was subsequently convicted and sentenced to 116 years in prison. He then appealed his case on the basis that the acquisition of the cell phone records was a search according to the Fourth Amendment, and was unconstitutional since there was no warrant based on probable cause.

In the Supreme Court opinion, Chief Justice Roberts wrote, “We hold only that a warrant is required in the rare case where the suspect has a legitimate privacy interest in records held by a third party.” As such, he concluded the cell phone information was entitled to privacy protection. Roberts continued, “As with GPS information, the time-stamped data provides an intimate window into a person’s life, revealing not only his particular movements, but through them his familial, political, professional, religious and sexual associations.”

Limitations of the Carpenter Ruling

While the Carpenter ruling does make some definitive conclusions regarding cell phone privacy and search warrants, it does have its limits. For instance, the decision did not address:

The ruling also made exceptions for emergencies and exigencies such as:

Thus, the ruling does leave some avenues for law enforcement to obtain CSLI information without a warrant.

The Carpenter decision will have far-reaching effects for digital privacy and warrantless searches. The fact pattern of Carpenter v. United States arose nearly ten years ago in the year 2010. Since then, CSLI technology has continued to advance and proliferate, leading to additional legal issues for courts and lawmakers to consider. The decision will have effects with regard to:

5G wireless technology and small cell technology will require the installation of small wireless units placed in strategic locations throughout cities. Older wireless technology utilized fixed towers that were spaced at broader intervals than 5G wireless installations will be. The closer clusters of 5G small cells may increase the ability to track a person’s movements, which may further support Justice Roberts’ view of CSLI as “approaching GPS levels of accuracy”. The ruling comes at a crucial junction in time when California cities and other cities across the nation are preparing to implement the technology.

The “Internet of Things” (IoT) refers to the network of digital devices that are embedded in everyday items such as home appliances, vehicles, electronics, and many other devices. These items may also be constantly recording information regarding the user’s whereabouts. The extension of the principles applied in Carpenter will open up a whole host of new inquiries regarding privacy and IoT applications. Questions such as ownership of IoT data and third-party purchasing of the data will be key. In the near future, entire “smart cities” may rely on IoT networks.

The Carpenter ruling will also have major implications when it comes to tracking the movements of people across state lines and different jurisdictions. States may have different definitions of CSLI, and jurisdictions may interpret data ownership policies differently. Extrapolating further, the logic employed in Carpenter may also have applications for cases involving movements around the globe and across international borders. Questions involving collection techniques for cases involving national security also still need to be addressed.

Wireless connectivity and the wealth of information generated from such technology must be considered more and more in the light of digital privacy. A balance must be reached between protecting the privacy of citizens and obtaining workable evidence in criminal investigations. This discussion is only in its incipient stages, and will continue to evolve with subsequent rulings.