In a previous blog post, we examined various trends regarding cell phone service during states of emergency. Specifically, one of the issues mentioned was that of Wireless Emergency Alerts, or WEA. The WEA system is a public safety tool that allows persons to receive text messages alerting them to various safety threats in their area. These messages are geographically targeted, allowing first responders and other emergency personnel to provide assistance to specific areas. 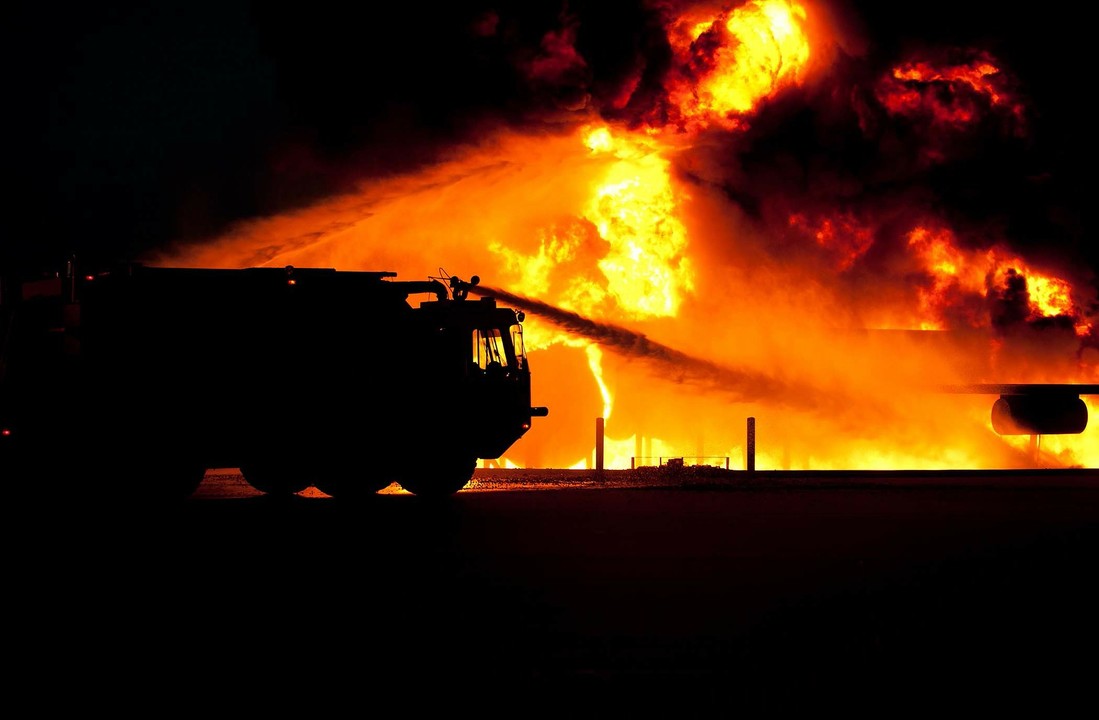 Since our previous post, new developments have been made in both the regulatory schemes surrounding this issue as well as capabilities of WEA technologies themselves. This article examines new policies and regulations surrounding WEAs, in particular, new rules adopted by the Federal Communications Commission (FCC) to improve geographic targeting of Wireless Emergency Alerts. The action, set to take effect in November 2019, will require wireless providers to deliver WEA messages in a more geographically precise way in order to reach affected communities without unnecessarily disturbing other areas.

What are WEA Messages?

The Wireless Emergency Alerts (WEA) system is an integral aspect of the nation’s emergency preparedness. Since its official launch in 2012, the WEA system has been employed more than 40,000 times to warn the public about critical situations, such as:

In its early phases, the WEA system faced challenges related to the ability to effectively geo-target residents who will receive the message. For instance, there are dangers in alerting citizens in an entire county when the emergency message alert may only apply to a certain portion of the county. This can create unnecessary panic and may potentially result in additional safety risks.

Even worse, inaccurate WEA targeting has resulted in a “boy who cried wolf” response — people began disregarding emergency messages because they had received inaccurate texts before in the past.

However, strides in technology have allowed for more accurate geo-targeting capabilities, helping to diminish some of these earlier issues. In response, the FCC is calling for measures to further improve emergency responders and managers’ ability to geo-target their alerts.

Previous WEA systems allowed federal, state and local government entities to send geographically-targeted text message alerts to mobile devices. Limitations in the previous geo-targeting systems however, initially hindered the accuracy WEA systems. Under the currently existing rules, wireless providers must transmit the alert messages to areas that “best approximate” specified geocodes, circles, or polygons. Under this requirement, WEA messages can be subject to “overshoot,” or inaccurate distribution to unaffected people.

Under the new standards, effective November 30, 2019, wireless providers would be required to “match” messages, meaning that they must reach 100 percent of the targeted geographic area specified by government issuers, with no more than a 0.1 mile overshoot.

The requirements do not name any specific technical approach, strategy, or methods for compliance with this standard. However, the FCC suggests that “geo-fencing” methods would supply an adequate means of compliance. Geo-fencing methods use GPS technology, which allows alert issuers to send geographically-based coordinates for their target areas. This also allows the end user’s device to display only those WEA alerts that are relevant to their particular geographic location.

The new geotargeting requirements would apply to:

Alert message must remain accessible to consumers on their wireless devices for 24 hours after receipt (or until the consumer decides to delete the message).

For both the geo-targeting and alert message preservation requirements, the new rules will allow wireless providers flexibility in the technical approaches they take in order to comply with the requirements.

The order also contains provisions addressing other issues such as:

Concerns Regarding the New Changes

The new rules are not without their share of concerns and apprehensions. Some issues raised about the new processes and requirements include:

Lastly, the technology surrounding the WEA system, wireless technology, and GPS location systems are constantly evolving, and will continue to do so. Moving forward, the FCC must balance future improvements upon the WEA system with the pace at which such technology is developing.