Along with the technological advancements of wireless infrastructures come various challenges, especially with regards to competition and consumer protection. In particular, access to American markets by foreign companies carries with it a number of issues and concerns. 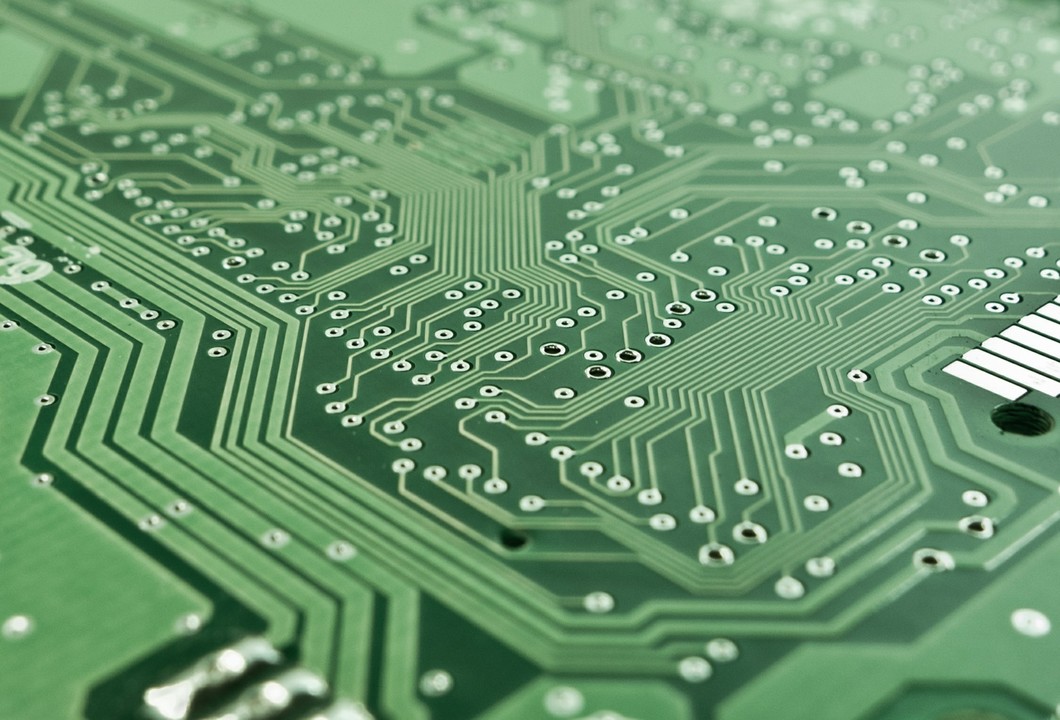 The company also claims that eliminating Huawei as a major supplier of telecommunications infrastructure products and equipment would significantly deprive U.S. consumers of benefits.

The comprehensive letter comes in response to recent decisions made by U.S. authorities, which characterize Huawei products as posing significant security risks to the U.S. Earlier this year, both Verizon and AT&T stopped stocking Huawei phones in their U.S. inventories. In February, U.S. intelligence agency heads also advised against using Huawei devices — some officials expressed concern that Huawei may be engaging in espionage through its telecommunications equipment. This dovetails with broader concerns in the wireless community regarding the connection between wireless technology and privacy and criminal investigations (such as in the recent Carpenter v. U.S. ruling).

In addition to its difficulties with U.S. markets, Huawei is also facing challenges in other places. Australia also blocked Huawei from its markets, citing similar concerns with security. There, Australian officials expressed concerns about foreign carriers’ ability to “adequately protect a 5G network from unauthorized access or interference.” Thus, concerns regarding cybersecurity and potential breaches are also a major issue for regulatory authorities to consider.

Huawei will continue to be closely watched as these discussions continue. The company, which has offices in San Diego, California, has recently experienced major growth despite the challenges faced in the U.S. and elsewhere in the world. Recently, Apple was overtaken by Huawei in global smartphone sales for the first time.

The Huawei company was founded in 1987 by Ren Zhengfei, son of school teachers from south eastern China. By 1990, Huawei began creating its own electronic devices; by 1995 it was generating $180m in sales. And by 2000, the company was generating an additional $100m from international sales, and developed their first phone in 2004.

Currently, 45 of the world’s 50 most prominent telecommunications providers are customers of Huawei. The company also provides support for more than 500 telecommunications operators in over 170 countries. Thus, the impact of these policy decisions could have far-reaching effects not just in the U.S., but across the globe as well.

In response, the company continues to assert that its lack of presence in the U.S. would hinder innovation and delay 5G deployment. The remarks come at a crucial point in time where the race to 5G wireless technology deployment is gaining momentum both in the U.S. and globally. In particular, China may be embarking on significant 5G wireless progress. Huawei’s filing also stated that the United States’ telecom infrastructure may be lagging behind those of other developed countries across the globe.

Thus, the road to 5G wireless technology deployment in the U.S. is riddled with challenges both internally as well as externally from foreign competitors. As the technology continues to advance, U.S. 5G wireless policies should also take into account both national and international considerations in order to maximize the potential for advanced wireless deployment.