Introduced by Senators Mike Lee (R-Utah) and Ed Markey (D-Mass.), the bill would require U.S. federal agencies to create a value for the spectrum that they use. They would also be required to report such values in their financial statements, as well as in the President’s annual budget. 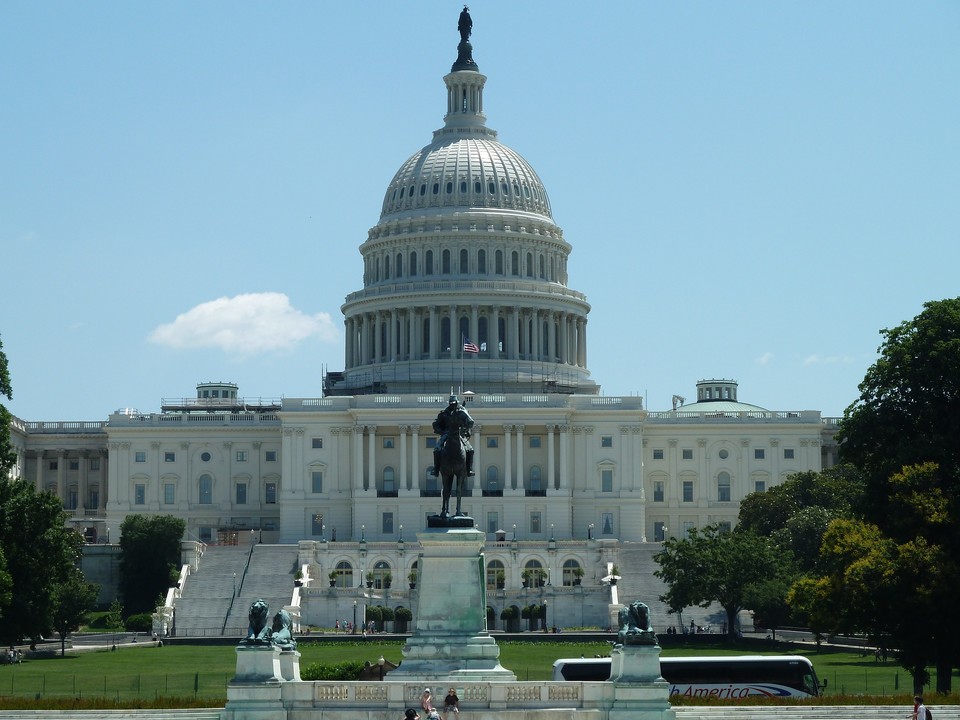 Mechanisms of the Act

The Government Spectrum Valuation Act would require coordination between various government agencies. For instance, the National Telecommunications and Information Administration (NTIA), the Office of Management and Budget (OMB), and the Federal Communications Commission (FCC) would primarily be responsible for generating valuation figures.

The FCC oversees private spectrum issues, while the NTIA oversees federal spectrum usage. The valuation is to be based on the spectrum’s worth if it were repurposed for licensed or unlicensed commercial wireless services.

The Act would require a yearly review, which would determine the market value of an agency’s allocated or assigned holdings in spectrum. Such calculations may equip the White House and Congress to be more able to identify which federal spectrum bands are valuable, and help them to manage spectrum allocations in a more efficient manner.

Other government spectrum holders, such as the Department of Defense, are also being encouraged to exercise more efficiency with their spectrum. This will allow for additional repurposing and sharing of the overall spectrum. Faster implementation of 5G technology would allow for more local wireless installations, to benefit communities in areas not previously reached by 5G technology.

Senator Markey has stated, ““It’s a simple formula: more available spectrum equals more competition and innovation. But you cannot effectively manage what you have not measured, and this legislation will finally ensure the public knows the value of spectrum held by the federal government so we can ensure it is being put to the best use.”

Background of the Act

The bill addresses an issue that has not really been addressed in detail, which is the notion that the government has not previously attributed value to unlicensed or “junk bands” when valuing the spectrum. This is an important point, as 5G wireless technology relies on broad usage of the spectrum to operate, not only the higher aspects of the spectrum.

The bill also comes at a time when the FCC has begun auctioning off portions of the spectrum. Last November, the FCC held the first of its 5G spectrum auctions to support high speed 5G service. It opened bidding on high band 28 GHZ spectrum, followed by bidding in the 24GHz band. More auctions are planned for 2019, focusing on the 37, 39, and 47 GHz bands of the spectrum.

Thus, the FCC will be working diligently with other government agencies to make more spectrum currently held by the government available for use. Historically, the federal government has held a majority of the lower band airwaves for some time now.

Responses to the Act

The Government Spectrum Valuation Act is being welcomed by many. For instance, FCC Commissioner Michael O’Rielly stated, “I applaud Senators Lee and Markey for introducing the ‘Government Spectrum Valuation Act of 2018.’ As I have previously stated, requiring U.S. Government agencies to put a market price on their spectrum holdings will fix a budgetary anomaly and promote overall spectrum efficiency by incentivizing each agency to release unneeded spectrum. It’s an idea whose time has come and has generated diverse support, including from my colleague, Commissioner Rosenworcel.”

The Computer & Communications Industry Association (CCIA) recently backed the bill, stating that it is a way to “advance the process of reallocating spectrum for more productive, commercial uses."

CCIA’s President and CEO Ed Black has also stated, “Spectrum is critical in the race to 5G. Next generation 5G broadband networks will require additional spectrum for uses that will power innovation and U.S. competitiveness. Yet much of it is held by the public sector — the federal government. It is important that federal agencies properly account for their holdings of large swaths of public airwaves. We commend Senators Lee and Markey for attempting to clear the air and promote higher-value uses of spectrum.”