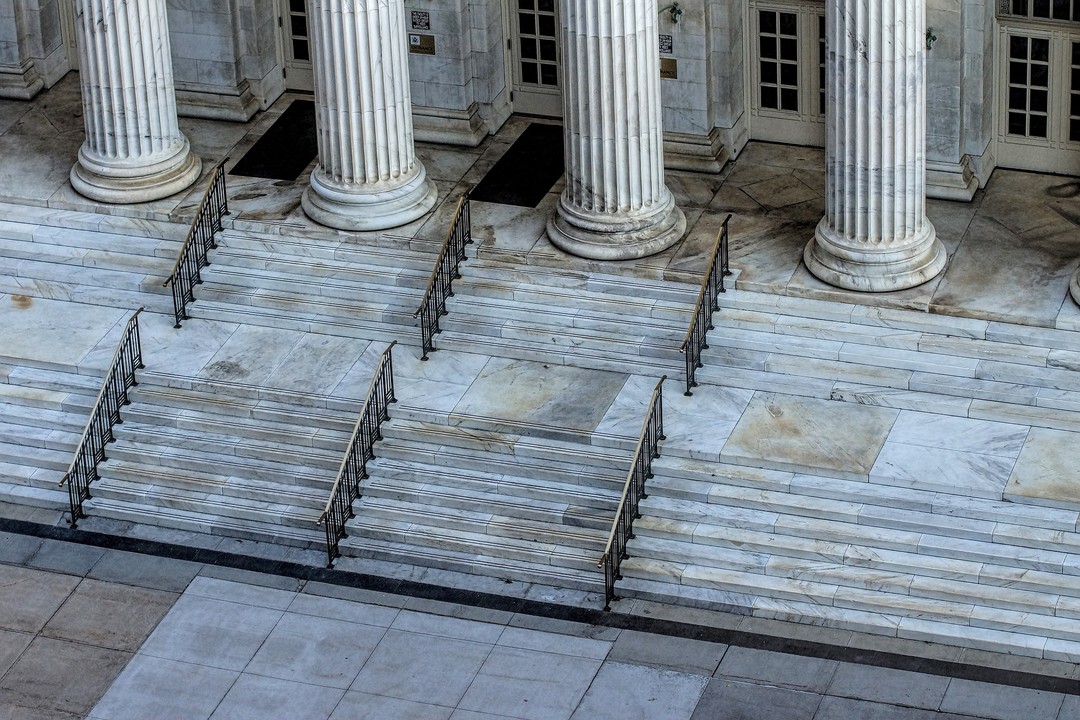 A coalition of wireless industry groups have filed a federal lawsuit seeking to overturn California’s newly-passed net neutrality law. The coalition is comprised of lobbying groups that represent carriers like AT&T, Comcast, Sprint, T-Mobile and Verizon — the largest names in the wireless carrier industry.

They have filed in a U.S. district court in California, requesting the court to find the new law unconstitutional and in conflict with existing federal law. The groups argue that California’s new net neutrality rules are burdensome and harmful to market innovation and economic growth. The lawsuit is the second major filing against the state in connection with the law, the first one being brought by the Justice Department (currently on hold).

The groups assert that California’s net neutrality law, and its restricting protections, are illegal. The basis of this argument is that the California protections are preempted by the Federal Communications Commission (FCC), which previously rolled back federal rules for net neutrality earlier this year. In June, the FCC introduced an order that contained a provision pre-empting states from creating their own regulations with regards to net neutrality.

The industry groups characterized the law as a “classic example” of unconstitutional state regulations. They also requested the court to block the rules from taking effect on Jan. 1, 2019. Both the Department of Justice and the wireless/broadband industry are arguing that it would be too complex for service providers to follow separate net neutrality rules in 50 different states.

Former U.S. Attorney General Jeff Sessions has also commented, stating that the California law violates the Commerce Clause of the U.S. Constitution. “Under the Constitution, states do not regulate interstate commerce — the federal government does.”

Other points raised include the argument that the law is too restrictive, and stifles innovation for advanced wireless technology and internet service.

As part of the agreement, California officials agreed that they would not enforce the net neutrality rules when the state law takes effect on Jan. 1.

It is a busy time for the FCC, the Justice Department, and wireless carriers across the country. The lawsuit, along with its accompanying issues, come at a time when additional considerations, such as data privacy limitations and implications, geotargeting technology, and other issues are under close scrutiny.

As the cases unfold, they will yield new discussions regarding the pre-emption of other major states in addition to California. These issues demonstrate the complex interaction between federal regulation and state laws. They underscore the complexity of issues surrounding net neutrality, wireless internet technology, and the rights of both consumers and carriers.